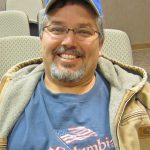 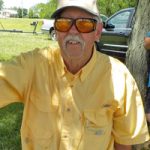 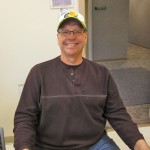 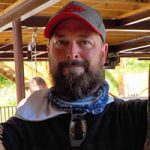 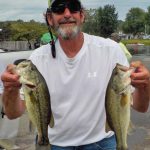 In 1973 approximately 10 men gathered at Dick Lesters’ Radiator Shop  to form Bass-Lafayette.  Larry Kelly was elected the first president with Don Bryant elected as secretary.  The club took a year off in 1974, but in 1975 the club regrouped and has been going strong ever since.

Current club membership is about 30, ranging in age from mid-twenties to 90.

Two or three of the original members are still on the roster.  While the main goal of Bass-Lafayette is to fish tournaments, we do also participate in other activities, such as, Fishing Has No boundaries and Casting For Kids.

Bass-Lafayette currently fishes 12-14 tournaments each year in addition to a two day club Classic.  While the tournaments are normally close to Lafayette, the club has traveled to southern Indiana, Kentucky, Tennessee and Illinois.

Those who have been members of Bass-Lafayette will attest to the sportsmanship of the club as well as to the friendships that have developed over the past 45 years.